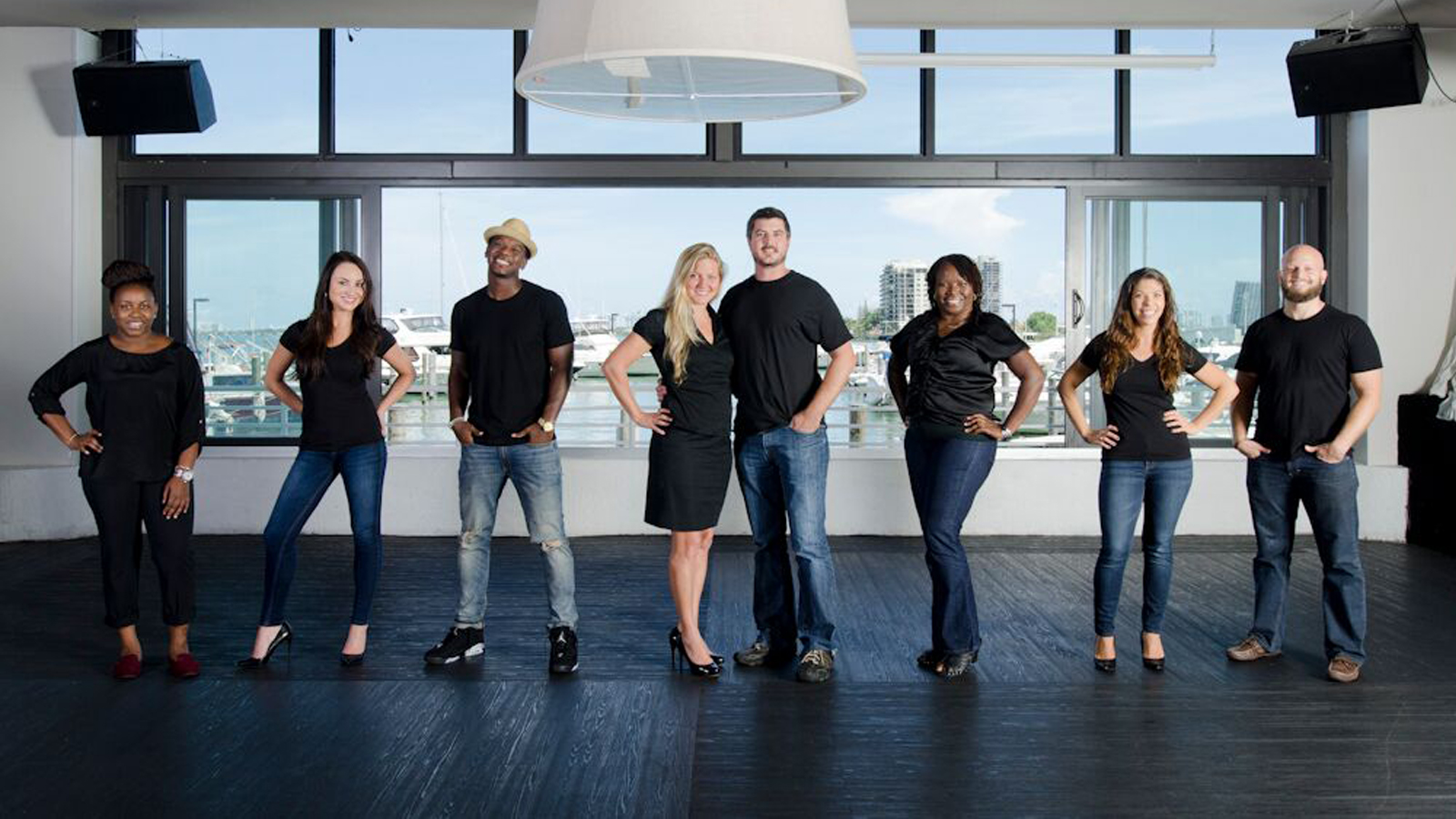 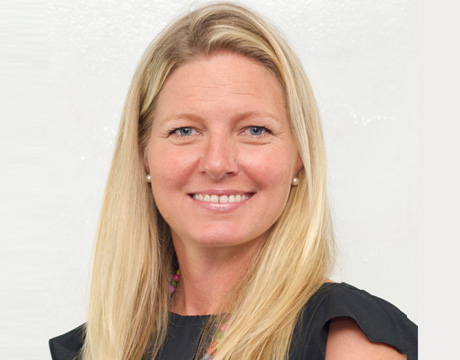 Virginia met Brett McNaught in the Peace Corps in Niger, West Africa in 2001 and they married in 2008.  Since 2012 they have been co-leading Educate Tomorrow and they have two awesome children, Emma (10) and Miles (9).