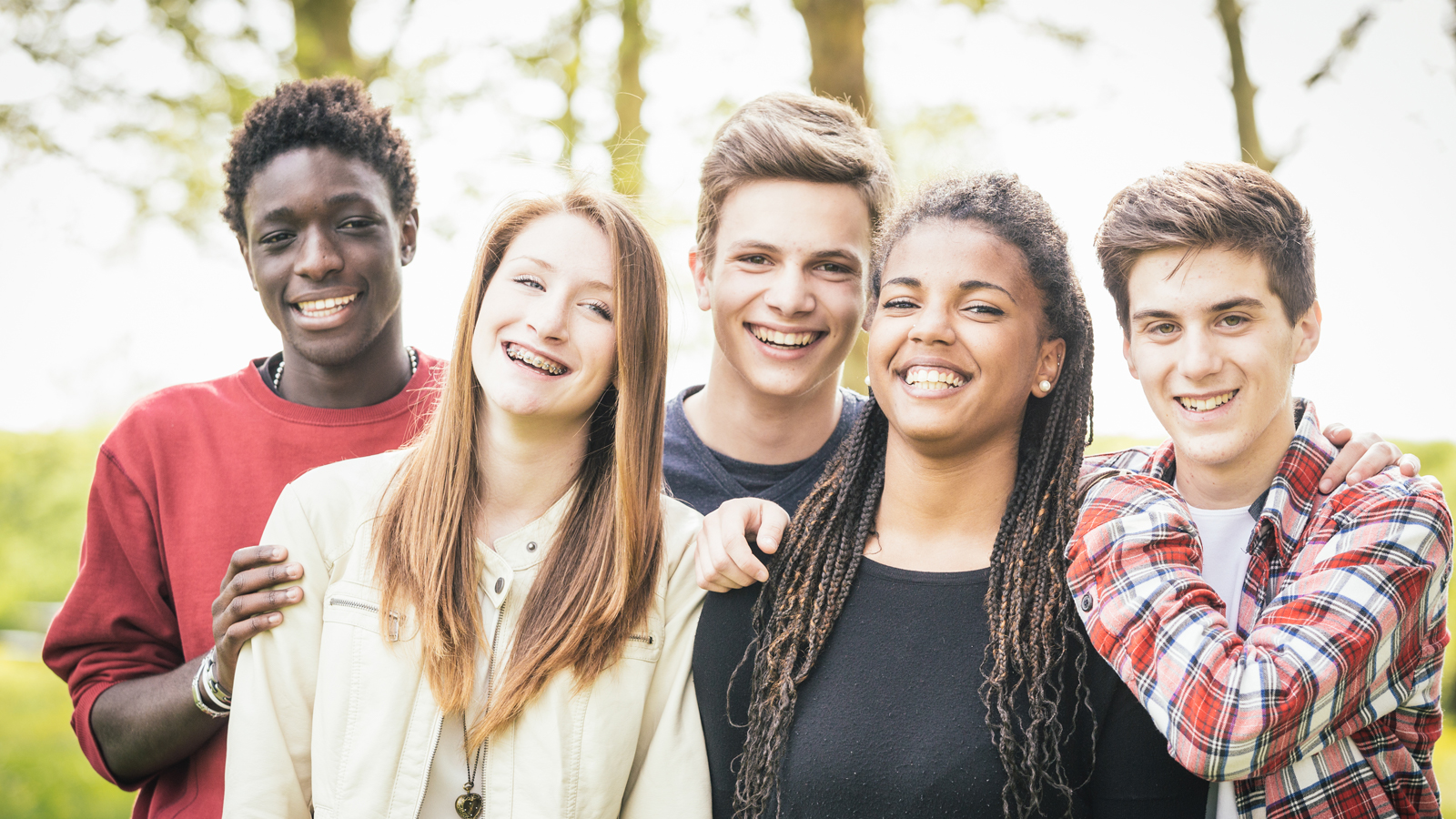 Brett & Virginia’s careers in service began on the edge of the Sahara Desert where they met each other while serving as Peace Corps Volunteers in Niger, West Africa. They spent over two years living in mud huts without running water or electricity where they learned to speak the local languages of their communities, built their villages’ first schools and health clinics, and implemented adult literacy programs, health education projects, and agriculture projects. Virginia is the President, co-founder and founding CEO, of Educate Tomorrow and Brett is the current CEO. Educate Tomorrow provides a continuum of care for transitioning foster and homeless youth into adulthood focusing on higher education, employability and permanent connections to a strong community. In 2010, the White House recognized Educate Tomorrow as a top 25 "Program of Promise." Virginia was recently awarded the 2015 Red Cross Spectrum Award for Women in the category of Education and was a finalist for the White House Fellowship in 2012. Before becoming CEO of Educate Tomorrow in 2012, Brett was the Construction Manager for Habitat for Humanity in New Orleans. In 2005, he joined buildOn where he led their International Programs overseeing the construction of 1,045 rural school classrooms for more than 40,000 youth daily in Africa, Asia, Central America and the Caribbean.